Happy November!! I think October was a fun month for me. I wasn’t that productive but I went outside of the house a lot and did some fun stuff so that’s good. Let’s get on with the wrap-up 🙂 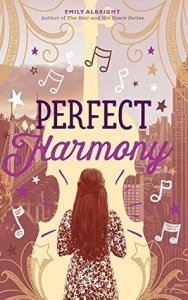 Perfect Harmony by Emily Albright // 3 Stars. This was a decent read. I didn’t love it and it wasn’t really anything special but it was fun to read and I like how dedicated the protagonist was to her music.

I’m so disappointed in myself. If I had tried to read more than I did I would have finished at least two other books I’m nearly done with. *sigh* 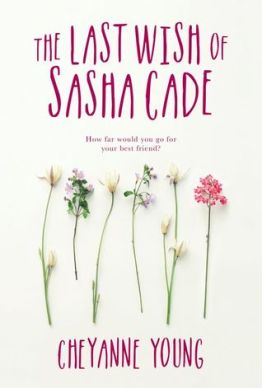 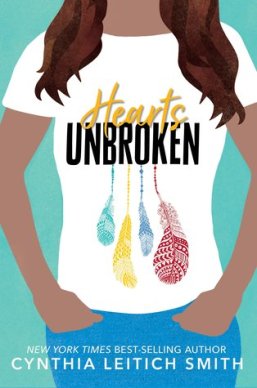 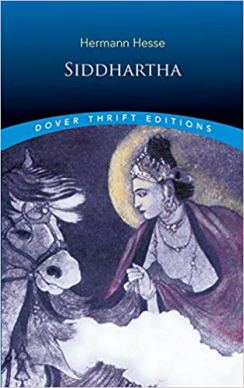 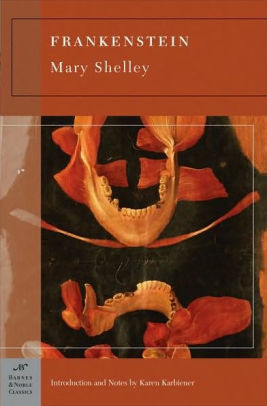 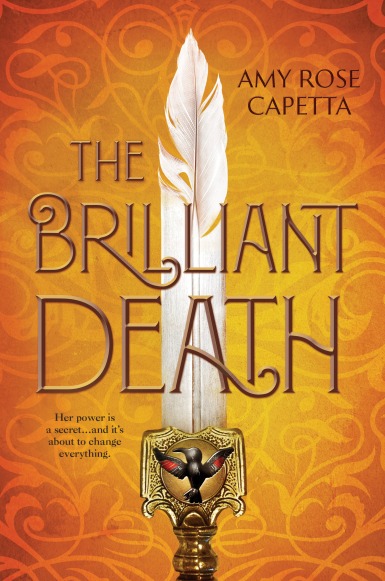 This TBR is basically the same as October’s. I’m so close to finishing Siddhartha and I have one assignment to do for school once I finish it but I just haven’t gotten around to reading the last 30 or so pages *sigh*.

I’m really close to finishing The Brilliant Death – which I was supposed to finish before I posted my blog tour post on it, but my post wasn’t a review so I think it was okay.

Frankenstein was actually chosen as the book of the month for my school’s book club so I might as well get around to reading it this month.

Also, November is known for Thanksgiving so I might as well try and finish Hearts Unbroken in spite of that.

My blog on being a blogging dinosaur got the most likes and views. This was pretty much a discussion post which people always seem to love reading so I knew this post would get a lot of positive feedback. I got some great comments on it too so thank you for always giving these posts love ❤

I wrote a wide range of posts this month. I reviewed a book, soap, participated in a blog tour, shared some music, and talked about blogging for a while. I think this month was a success as far as blogging goes.

My views actually went down a lot this month. Usually I at least break 1k but I only got in the 800s. Not like it really matters but it makes me wonder if my posts aren’t attracting attention from my followers or if people were just really busy during October and couldn’t read my blog as must as they usually would

Also I don’t know if this really fits in the blogging category but I’m currently off of my Twitter hiatus. I don’t know how long this will last but yeah you can find me on there daily for now. I mostly use Twitter as an outlet to fangirl over K-Pop but I occasionally tweet about other things too.

In my last wrap up I talked about visiting Washington DC and although I didn’t travel anywhere in October, I live near Universal Studios so I went to Halloween Horror Nights 😀 It was a lot of fun and I got really scared in a few of the haunted houses and scare zones but it was a lot of fun to spend time with my sister and celebrate Halloween in an environment like that. You can check my Instagram where I’ll be uploading pictures from these nights (but most of them are from the Harry Potter area of the park xD)

I drove myself to the grocery store by myself for the first time without anyone in the car with me. This was a big step and I was nervous but I was more relaxed and drove better when I was alone which is strange but I’m happy about it. I also think that I’m going to start volunteering at my local library since my parents now trust me to drive the car by myself.

Also this doesn’t really count as October since I found out about this last night but my favorite K-Pop girl group Red Velvet announced that they will be going on a tour in the US and Miami is one of the dates!!! It’s not until February but that’s also super close if you think about it. Miami is a 4 hour drive from where I live and I’m already going to see A.C.E there in December but I still want to see if I can go.

From the title you could tell that I’m really unsure about my writing life right now. November is National Novel Writing Month (or nanowrimo) and I haven’t plotted anything or prepared anything as far as writing goes for this month but I feel like I should take this as my chance to get some writing done.

I don’t think I’ll set a goal for myself but I do want to work on These Memories Shall Burn some more. I miss my characters and I miss writing.

Oh wow I can’t even remember. My dad finally started watching Daredevil after over a year of me trying to convince him to start it and then he caught up and watched the new season (without me). So now I still have most of season 3 of Daredevil to tackle in November. If you didn’t know, Daredevil is without a doubt, one of my favorite superhero shows.

I went to the theaters and watched The Hate U Give with my sister. I’m not going to say much about my thoughts since I’ll be writing a full review but it was amazing and I think everyone should watch it. Other movies I watched in October include the Blade Trilogy, Incredibles 2, Ant-Man and the Wasp, Tag, The First Purge, The Darkest Minds, and others I can’t remember. My family also started The Haunting of Hill House but we only made it a few episodes in and haven’t continued yet.

October was another month of crazy good comebacks in K-Pop. I’ll have two posts up within the next week with my reviews for these comebacks. As of my favorites, NCT 127, Monsta X, and Stray Kids had AMAZING comebacks.

I also declared Hyunjin as my Stray Kids bias this month. I love all of the members though. They’re really talented for how young they are plus they debuted just earlier this year.

This comeback is probably my favorite – and not just because Monsta X is my favorite K-Pop group. They won on music shows 4 times now with this song, I think which is insane! They’re accomplishing a lot with this new album and I’m really proud because they deserve it.

I prefer the Korean version of the song but y’all might like the English version more and I like the English version’s music video more so here ya go. NCT 127 has had an AMAZING month. They came back with their first full album, they became Apple Music’s artist of the month, they performed on Jimmy Kimmel, AND they’re also performing on ABC’s celebration of Micky Mouse’s 90th birthday.

What did you do in October? Did you have any good scares? Watch any good movies or TV shows? Read any good books? Let me know!