May was quite the exciting month for me. Not like anything largely monumental happened, but it was a good month for many reasons that you can guess from the title. Now, let’s get started! 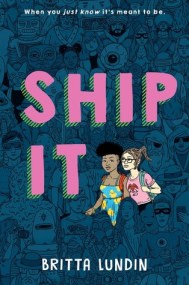 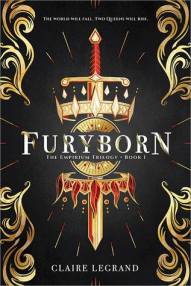 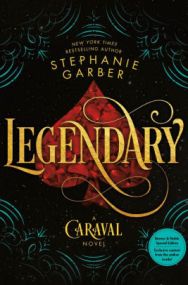 Ship It by Britta Lundin // 3.5 Stars. Appreciated the ode to fandoms and fanfiction but just didn’t like the characters and they made stupid choices.

Furyborn by Claire Legrand // 3 Stars. Honestly I was disappointed with this one. Bisexual rep?? Pshhh

Legendary by Stephanie Garber // 4.5 Stars. I!! Was!! So!! Surprised!! This was really good, made up for the mess that was Caraval.

The Last Summer of the Garrett Girls by Jessica Spotswood // 4 Stars. To be honest I wasn’t expecting much from this but I was pleasantly surprised by the diversity and how glued my eyes were to the pages. RTC.

I read a good amount of books! I have finally gotten back into a reading mood and now have been knocking out my ARCs and review copies that have been sent to me. I unfortunately haven’t finished Windwitch still, but honestly it’s just not working for me at the moment so I might put it down and pick it up some other time. 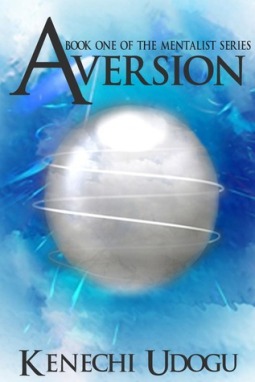 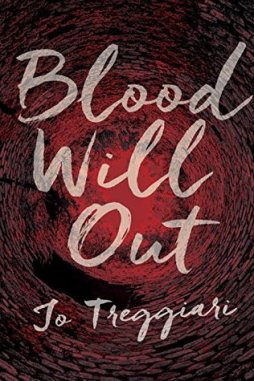 These are all review copies that I really need to read this month. One I’ve had for sooooo long sent to me by an author, one that I was sent for review because I’m part of the blog tour, and the last one because it’s a NetGalley copy.

Strong Woman Do Bong Soon // a girl with superhuman strength + the cutest romance ever!!

Black Panther // marvel has my love back

My most popular post is Your WIP in Gifs Tag! I honestly just wrote this post because I was lacking motivation and ideas but y’all seemed to enjoy it so I guess it worked out?? I love it when my posts on my writing get so much love it makes me feel all fuzzy inside.

If you haven’t noticed, I posted a lot more this month! It felt so good to post again and get book reviews out of the way (i posted four! i feel like this is a record) and to also review a K-Drama and movie, which I don’t do as often as I’d like.

My stats have been steady as well and I’m chugging along slowly to the 1k follower mark eek! I plan on hosting a Q&A for when I reach the big one triple zero. You can go ahead and send me questions over email (on my review policy page), on instagram, twitter, or just in a blog comment and I’ll add it to the Q&A questions 🙂

If you’re a frequent reader of my Monthly Wrap Up posts, you’re well aware that I have been working my butt off to finish my last class for 11th Grade (algebra ugh) and it finally happened!! I finished!! And it feels so good!!

but also, i… don’t know what to do with this free time?? i honestly get so bored without anything to work on during the day. does this make me a workaholic?

I also contacted my school about possibly applying AP courses for 12th grade – gotta get those college credits – and apparently I only needed three credits for math in order to graduate and my 11th grade Algebra was the last credit I needed so I DON’T NEED TO DO ANY MATH UNTIL COLLEGE!!

About the AP courses – I need a 90% or higher for the past two years of school to qualify for AP and I qualify for English and World History so I’ll be taking AP for those two classes so that I can get college credits. Also, I can take an AP exam next May to give me even more credits for college!

I am so excited you have no idea. I feel like a weight has been lifted off of my shoulder. Without Algebra for the next year, I should be able to raise my GPA and just… stress less. Y’all probably don’t care about all of this school talk but going to college has been a dream of mine for so long and it never felt like it was actually going to happen, but now things are finally moving forward and it makes me excited.

My friend and I have also decided to work together to enter a WebToon contest where the winner could win $80,000 dollars 😀 My friend is great at drawing and she asked me to do the writing so we’re working on it together.

I watched a lot more stuff this month compared to last month. My family and I watched Black Panther, Avengers Infinity War, Truth or Dare, Game Night, and some other movies I can’t quite remember at the moment. I enjoyed them all.

By myself I started Burn the Stage on YouTube Red but haven’t made it past episode 2 hahaha! I keep forgetting it exists and that I have access to watch it. I also have been watching – and have been addicted to – Age of Youth 2 on Netflix. It’s the second season of the first K-Drama I ever watched and I adore it so much ❤ They removed and added some characters but it hasn’t really bothered me.

The same old same old, mostly, but I started listening to some new groups including Pentagon, The Rose, and Day6. My Pentagon bias is edawn, my The Rose bias is Hajoon, and my Day6 bias is Dowoon.

Here is my favorite song from each group:

hajoon is the drummer (and maknae). fun fact: my friend that i mentioned earlier that i’m participating in the webtoon contest with started listening to them before me and peer pressured me into listening to their stuff haha!

dowoon is also the drummer and the maknae like hajoon
and i should probably clarify, but to you non-kpop fans out there, bias means favorite member of the group and bias wrecker basically means second favorite, or member that is always trying to become the bias and maknae means youngest member

BTS also had their comeback this month… and. I was… kind of disappointed. Okay I was really disappointed!! Which sucks because I’m never disappointed when it comes to them. The entire Tear album just doesn’t work for me. There are a few songs that I kinda liked and Fake Love has grown on me but I wouldn’t willingly listen to any of the songs during my usual K-Pop listening session.

How was May for you book-wise, school-wise, life-wise? Are you doing anything fun for summer? Let me know!